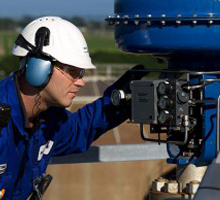 Methanex Corp., the world’s largest producer and supplier of methanol, has raised its Asian contract price (ACP) by $10 to $265 per ton for April, compared to the previous month.

The company kept the price on North American contracts for April unchanged at $249 per ton.

The monthly prices issued by the Canadian firm are considered as an indicative price for other players, as well as for the spot market.