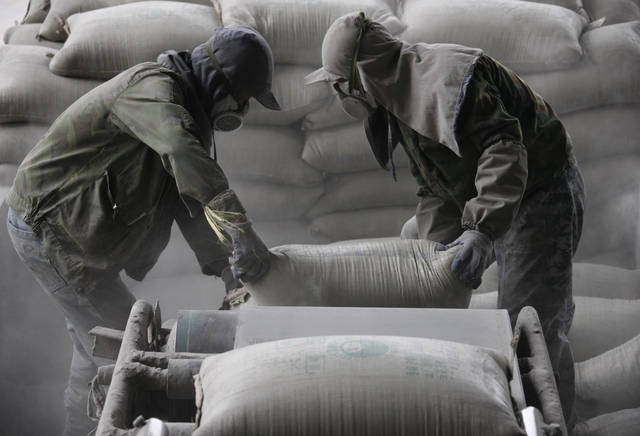 Saudi Arabia has agreed to lift the ban on cement and steel surplus exports under certain conditions set by the Ministry of Commerce and Industry (MOCI), Makkah newspaper reported on Monday.

Under the new conditions, surplus cement should be exported by licensed producers. Meanwhile, clinker stock at cement firms should be no less than 10 percent of annual output.

Export of steel would be allowed only by licensed producers. However, exports would be limited to finished products that have 40 percent local value-addition, the report said.

Meanwhile, Alriyadh newspaper reported citing Ahmed Zageel, vice-chairman of the National Committee for Cement Companies, that local cement producers have received import requests from traders in Yemen, which will likely dominate the largest share in exports.