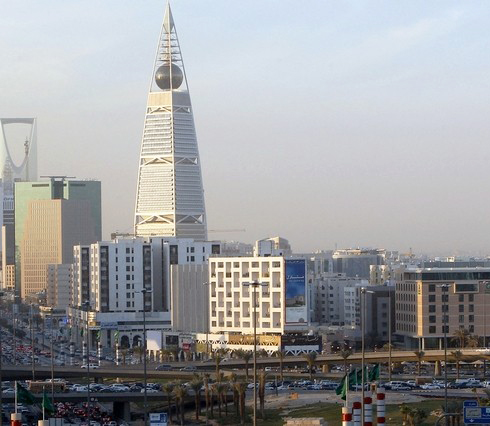 New taxes and additional subsidy cuts being planned under Saudi Arabia’s five-year National Transformation Plan (NTP) have caused some confusion among economists and analysts, with many questioning how such targets can be achieved within a short timeframe.

Under the economic reform plan revealed earlier this week, value-added tax (VAT) would be applied to various products, including tobacco and sugary drinks.

A proposal on an income tax on expat workers in the kingdom will also be discussed, the country’s finance minister said recently, clarifying that there is no intention to reduce the number of foreigners.

Meanwhile, water and energy subsidies would be slashed by 200 billion riyals ($53 billion) over the five-year period.

Taking into account these additional costs, rolling them out in a period of less than five years, may prove to be challenging.

“We have highlighted in our research that many of the price increases resulting from the reform program will be difficult for companies to pass on to consumers,” Monica Malik, chief economist at Abu Dhabi Commercial Bank (ADCB) said in a note, adding that more clarity is needed.

However, if such plans are implemented, a transparent communication strategy on the part of the government will be necessary, Nassir Saidi, an economist and president of Dubai-based Nasser Saudi & Associates, told Argaam.

“The proposed reductions in fuel, electricity and water subsidies alongside a cut in the public-sector wage bill will result in a new social contract that will require explanation and appropriate social safety nets,” Saidi said, adding that “a solid communication strategy will be critical to gain public buy-in.”

Efforts aimed at facilitating foreign direct investment will also need to be scaled up, Saidi said, suggesting that 100 percent foreign ownership could be expanded to other sectors.

This view is being echoed by other economists who see the reforms as a positive first step.

“Unified permits will be introduced for foreign investors which should ease the burden of setting up a company in the Kingdom,” Jason Tuvey, Middle East economist at London—based Capital Economies said, adding that this would in turn “help to support investment in the non-oil sector and attract foreign capital inflows.”

One aspect that has not been addressed much recently is how the issue of governance will come into play during the implementation process.  Although Deputy Crown Prince Mohammed Bin Salman has pushed for structural and societal reforms, questions are being asked on how the reforms can stand up to corruption, Shoaib Abedi, director at ICM Capital (UK-based) told Argaam.

“The main challenge is that some benefit from corruption in institutions and organizations. This can lead to big difficulties in changes of the system and can make it hard to reach full transparency and governance due to the current structures of Saudi organizations,” he added.

Write to Joumana Saad at joumana.saad@argaamplus.com 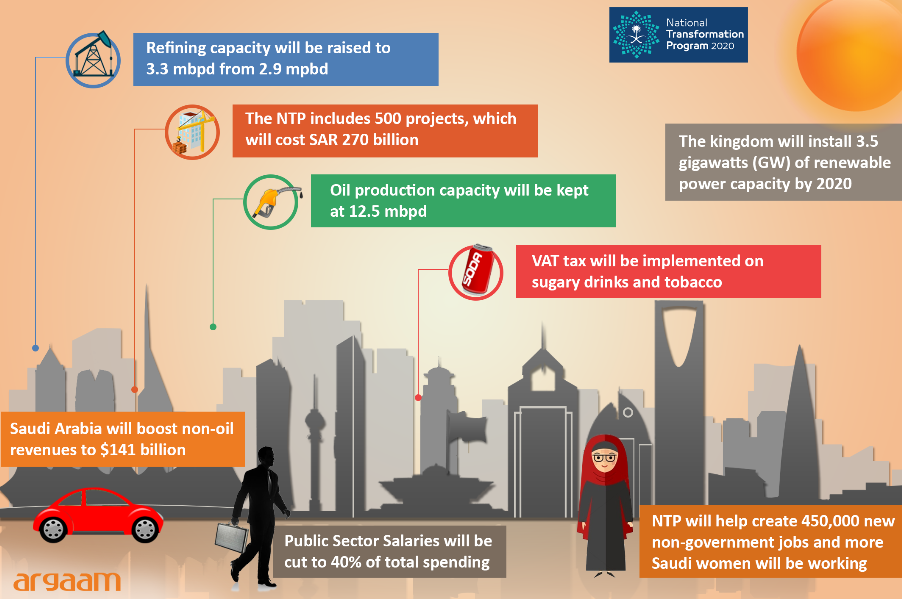