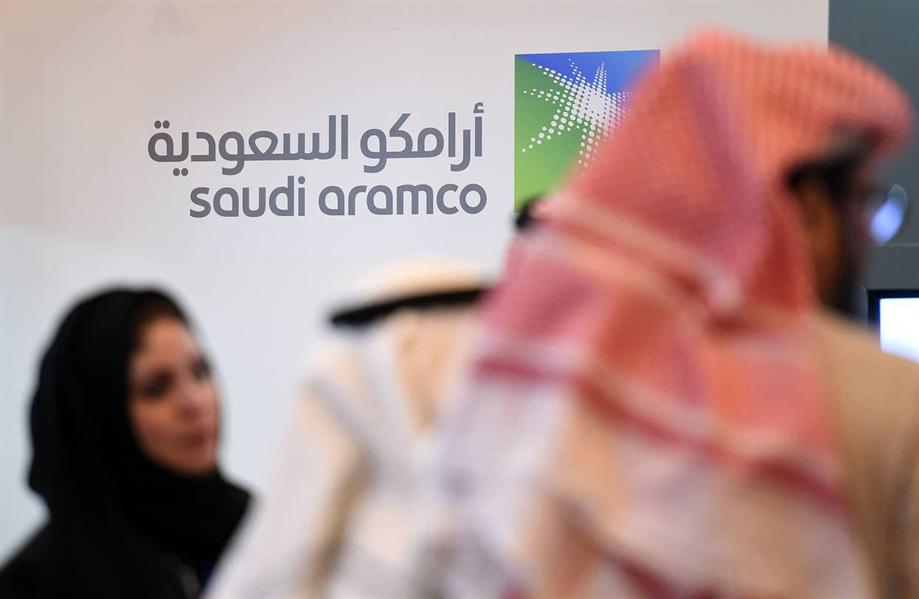 Here are a few key points from the bond prospectus:

In 2018, Saudi Aramco produced 13.6 million barrels per day (bpd) of oil, including 10.3 million bpd of crude oil. The company’s crude oil production accounted for approximately one in every eight barrels of crude oil produced globally from 2016 to 2018. As at Dec. 31, 2017, Saudi Aramco’s proved liquids reserves were more than five times the combined proved liquids reserves of the five major independent oil companies (IOCs).

Read: Saudi Aramco world’s most profitable firm in 2018 with net income of $111 bln

On March 27, 2019, Saudi Aramco announced that it had entered into a purchase agreement with the Public Investment Fund (PIF) to acquire 70 percent equity interest in SABIC for total consideration of $69.1 billion. It is expected to close the deal in 2020, subject to customary closing conditions.

Saudi Aramco expects to maintain its position as the world’s leading crude oil producer by production volume and the lowest cost producer while providing reliable crude oil supply to customers. The company remains focused on increasing the strategic integration of its upstream and downstream businesses, creating an integrated global downstream refining and chemicals business and enhancing its domestic and global marketing businesses.

Write to Paromita Dey at paromita.d@argaamplus.com