Fitch assigns ‘A+’ ratings for Saudi Aramco with stable outlook 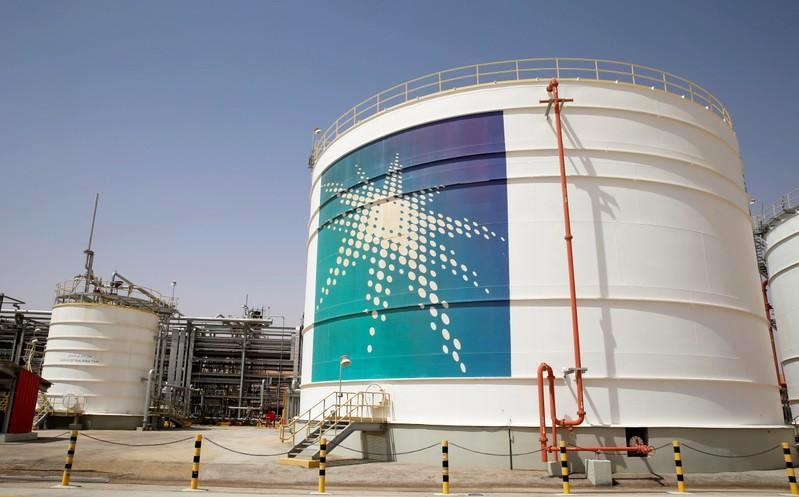 "Saudi Aramco is the largest oil producer globally by volume. In 2018, its liquids production and its total hydrocarbon production averaged 11.6 million and 13.6 million barrels of oil equivalent per day, respectively, well ahead of the upstream output of global and regional integrated producers such as ADNOC, Shell, Total and BP," Fitch said.

The ratings agency also said that Saudi Aramco "is less integrated into natural gas and downstream than some of its international peers, such as Shell and Total, which makes it more exposed to oil prices although this is mitigated by low cost of production, its downstream expansion strategy and, the acquisition of SABIC."

Saudi Aramco last week agreed to buy a 70 percent stake in Saudi Basic Industries Corp (SABIC) from the Kingdom's wealth fund for $69.1 billion in one of the biggest deals in the global chemical industry.