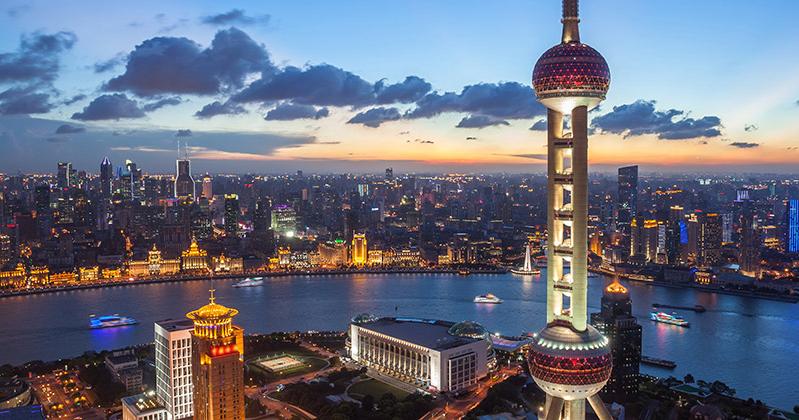 Majority of sovereign investors in the Middle East are increasing exposure to emerging markets, primarily China, driven away from the Eurozone due to the growing political uncertainty, Invesco said in a recent report.

The report found 88 percent of investors in the Middle East had exposure to China, compared to 73 percent for all investors globally.

China’s attractiveness rating for sovereign investors has improved more than any other major region since 2017. The unique competitive dynamics of China are appealing for sovereigns seeking more diversification, the survey found, with equities continuing to be the asset class most favored.

Approximately 100 percent of sovereigns in the Middle East with China exposure held Chinese equities, showing that the government’s measures to open the market to foreign investors are bearing fruit.

Middle East respondents have focused on building their expertise in China by investing in partnerships, developing in-house proficiency and setting up dedicated Asian offices, the report said.

But for sovereigns in the Middle East, investment risk is seen as the biggest challenge to investing in China. Transparency remains a significant obstacle to higher allocations for global sovereigns, while for those sovereigns with no existing allocation to China, investment restrictions and currency risk are seen as the main impediments.

Middle East investors are also increasing allocations to Asia as a region, with 75 percent having increased allocations in 2018 compared with 47 percent for all investors surveyed.  Indications are that this trend will continue in 2019, the consultancy added.

Meanwhile, combinations of slowing economic growth and perceptions of rising political risk have led to a decline in the perceived attractiveness of major European economies. Brexit is now influencing asset allocation decisions for 64 percent of all sovereigns, though this is higher in the region with 78 percent.

Continental Europe is seen as increasingly uncertain with the ascendance of populist movements in major European economies such as Germany and Italy, and is impacting asset allocation decisions for 46 percent of all respondents.

While 2018 was a challenging year for sovereigns as weak and volatile equity markets led to a decline in overall investment returns, sovereign investors achieved returns on average of four percent last year compared to nine percent from global equities, which fell 8.7 percent in US dollar terms during the year, Invesco said, citing MSCI World Index.

The majority of sovereigns (89 percent) anticipate the end of the economic cycle within the next two years.

This year’s study was conducted face-to-face amongst 139 individual sovereign investors and central bank reserve managers across the globe representing $20.3 trillion of assets, of which 71 are central banks.