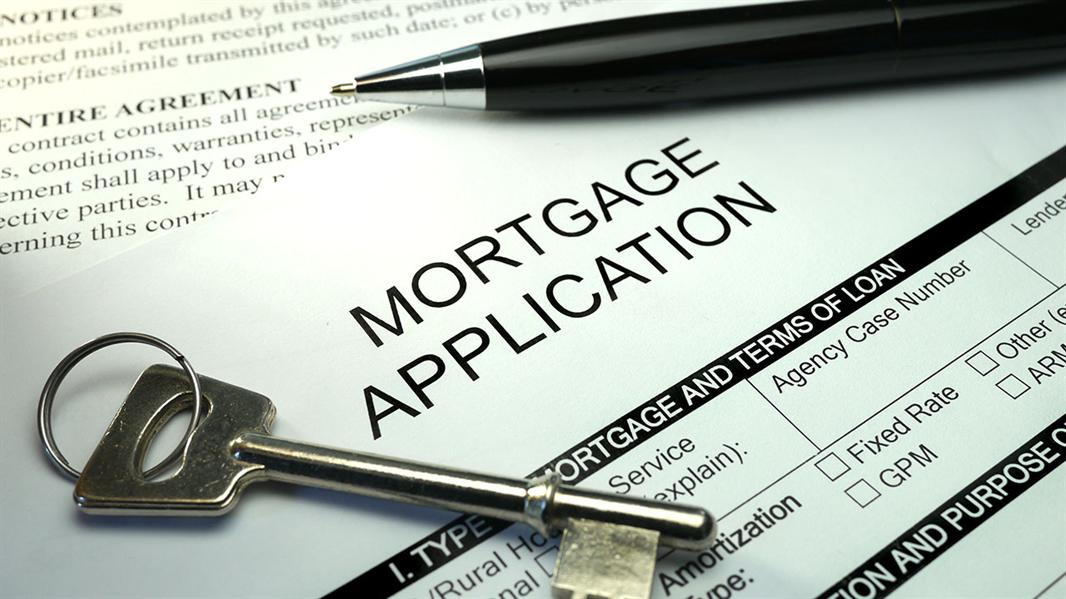 Saudi Real Estate Refinance Company (SRC), a subsidiary of the Public Investment Fund (PIF), announced that it has reduced rates by 40 basis points (bps) for its long-term fixed-rate (LTFR) mortgages.

Being the second rate cut in two months, the company has extended its maturity offering till 25 years, the statement said.

“The rate reduction is in line with SRC’s commitment to growing the secondary mortgage market in Saudi Arabia while facilitating access to mortgages and home ownership for Saudi citizens,” the statement added.

“The rate drop, made possible by the support of its stakeholders and the whole housing eco-system, will indeed enable our partner banks and mortgage finance companies to see borrowers’ burden alleviated and affordability improved,” Fabrice Susini, CEO of SRC, said.

“This will ultimately help us deliver the Vision 2030 housing sector goal of increasing the number of citizens owning their own homes to 70 percent by 2030,” he added.

The reduction of rates on mortgages follows SRC’s announcement last month that it obtained the Ministry of Finance sovereign guarantees on its planned issues of sukuks.