Saudi Arabia records deflation for sixth month in a row 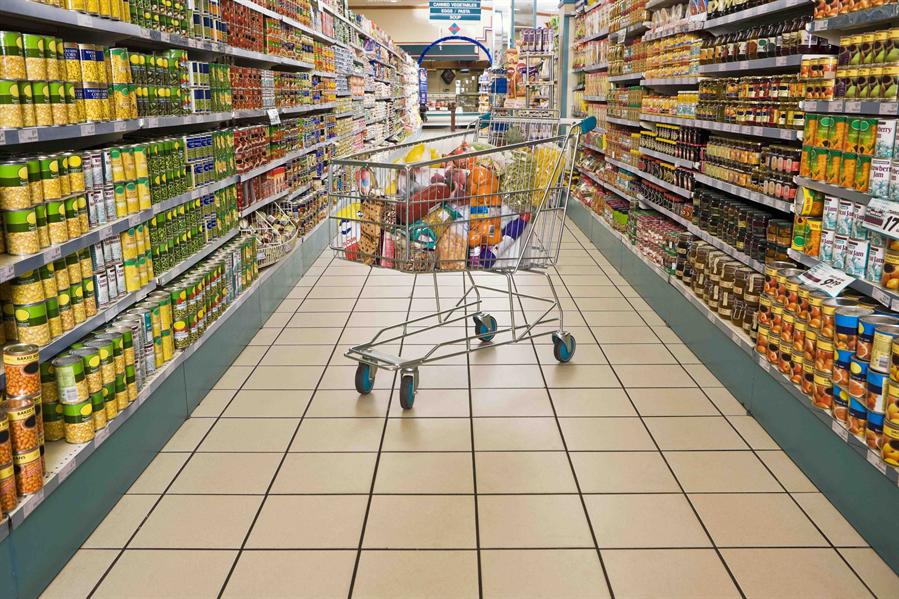 Saudi Arabia’s inflation rate for June remained in the negative territory for the sixth consecutive month at -1.4 percent, the latest figures from the General Authority for Statistics (GASTAT) showed.

The cost of living index declined to 105.9 points in June, compared to 107.4 points in the same month last year.

Prices of four main groups in the Consumer Price Index (CPI) basket declined in June. Housing, water, electricity, gas and fuel saw a decrease of 7.2 percent. The group's weight accounts for 25.38 percent of the index.

The following table shows the most important changes in the main groups in the CPI between June 2018 and 2019: