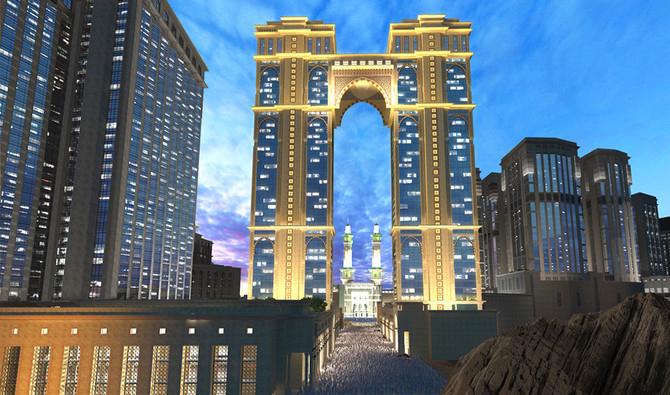 He added that these revenues represent 80 percent of the company’s total revenues.

Commenting on the company’s financial results, Zahran said that the firm started selling off plan units of Jabal Omar Address Hotel in December 2018, adding that ‘obviously’ the numbers increased in 2019.

He also stated that the value of some of the Jabal Omar’s investments has increased in line with slashing cost.

Elsewhere, he noted that Double Tree Hotel is now undergoing its final touches and is expected to kick off operations before hajj.