Ataa’s shares to debut on Tadawul on July 31 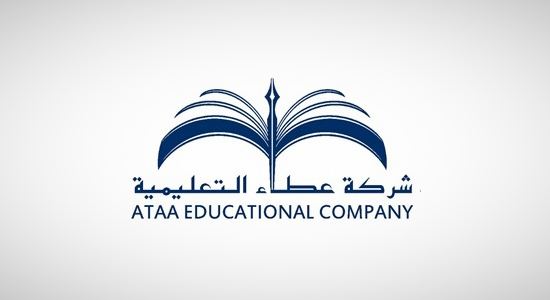 Ataa Educational Co. will start trading on the Saudi Stock Exchange (Tadawul) as of Wednesday, July 31, 2019, under the symbol 4292, according to a bourse statement.

The company offered retail investors a total of 1.2 million shares, or 10 percent of the offering size, as of July 14.

Ataa’s capital amounts to SAR 400 million, with 40 million shares at SAR 10 per share.