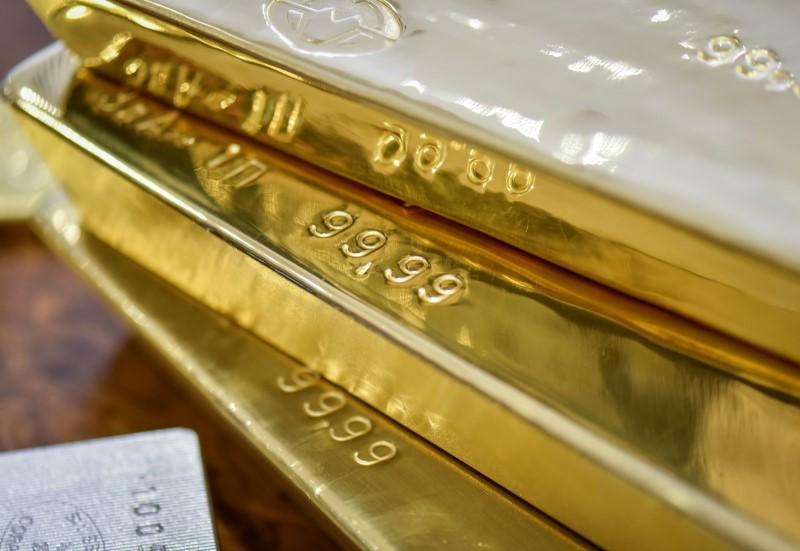 Gold prices scaled a fresh six-year high on Monday, as the latest tit-for-tat tariffs by the United States and China in their year-long trade war battered global equities and boosted demand for safe-haven assets.

Equity markets plunged in response, with the U.S. stocks plunging on Friday, and the Asian ones following on Monday.

Traders were also tracking the Group of Seven summit, where Trump indicated he may have had second thoughts on the tariffs.

Later, the White House clarified that Trump wished he had raised tariffs on Chinese goods even higher last week.