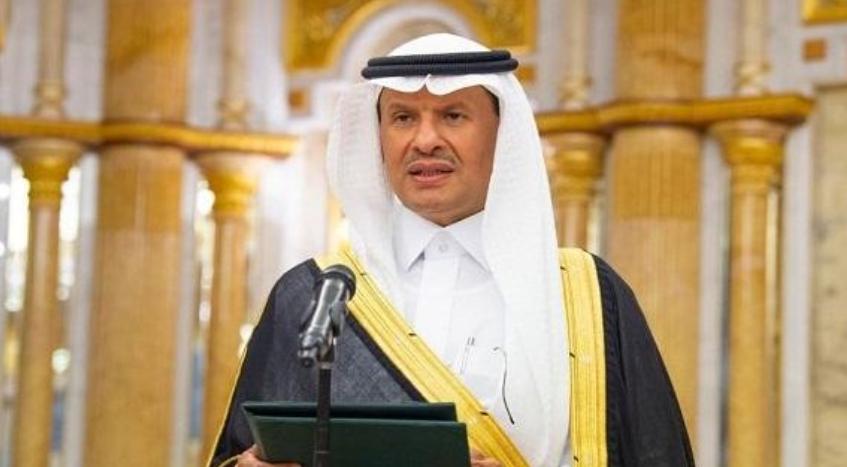 Saudi Arabia is committed to working with other oil producers inside and outside OPEC to ensure stability and bring balance to the global oil markets, the official Saudi Press Agency reported, citing Minister of Energy Prince Abdulaziz bin Salman bin Abdulaziz.

Prince Abdulaziz also underlined the importance of the energy sector as part of Saudi Vision 2030, as well as its role in supporting the Kingdom's economy in various fields.