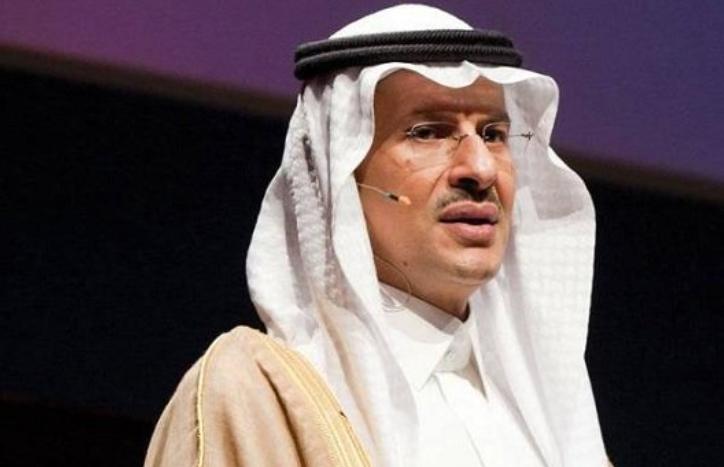 Saudi Arabia’s new energy minister, Abdulaziz bin Salman, said the OPEC deal would persist on the long run with the ‘willingness’ of all involved parties.

Speaking at the 24th World Energy Congress in Abu Dhabi, he confirmed that the Kingdom has always worked in a cohesive and coherent way within OPEC to make sure that oil producers work and prosper together, Al Arabiya reported.

“We cannot speculate about the oil prices”, the prince stated.

He also confirmed that there will be “no radical” change in the oil policy of Saudi Arabia, expecting H2 2019 to see improved oil output compared to year-earlier period.

Saudi Arabia’s oil policy is based on strategic considerations such as reserves and energy consumption, he added.

Bin Salman noted that the world’s top oil exporter would keep working with other producers to achieve market balance, calling on OPEC members to comply with output targets.