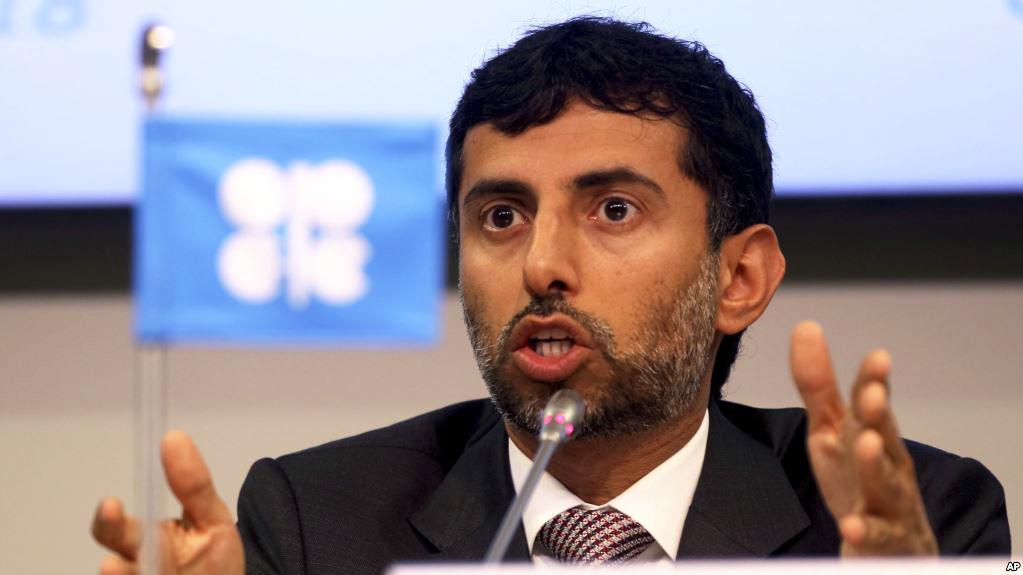 "We have reached out to Saudi Arabia following the terrorist attack against two Saudi Aramco oil facilities to provide technical and logistical support. We are one team and our cooperation is continuing," WAM reported citing Al Mazrouei as saying on the sidelines of the Abu Dhabi Chamber of Commerce and Industry, trade and business meeting between the UAE and Indonesia.

Al Mazrouei stressed his confidence in the ability of Saudi Arabia to overcome the consequences of this incident.

Saudi Arabia has a significant influence on the global energy sector because it produces about 10 percent of the world's oil, he added, noting that the incident will affect the global oil market and could increase oil prices by over 10 percent, as Aramco is the world's largest refinery and petrochemical complex.

Al Mazrouei further said that it is premature to call an emergency meeting of the Organization of Petroleum Exporting Countries (OPEC) without the request of Saudi Arabia, stressing the UAE's commitment to OPEC’s decisions and affirming that it will not take any related action without the organization’s approval.

He also praised the professional work of Aramco’s emergency response teams in handling the incident and their successful response to fires, which resulted in no casualties, reflecting the readiness of Saudi Arabia to deal with such emergencies.

On Saturday, fire broke out at two Saudi Aramco facilities in Abqaiq and Hijrat Khurais after they were targeted by drones, Argaam reported earlier.