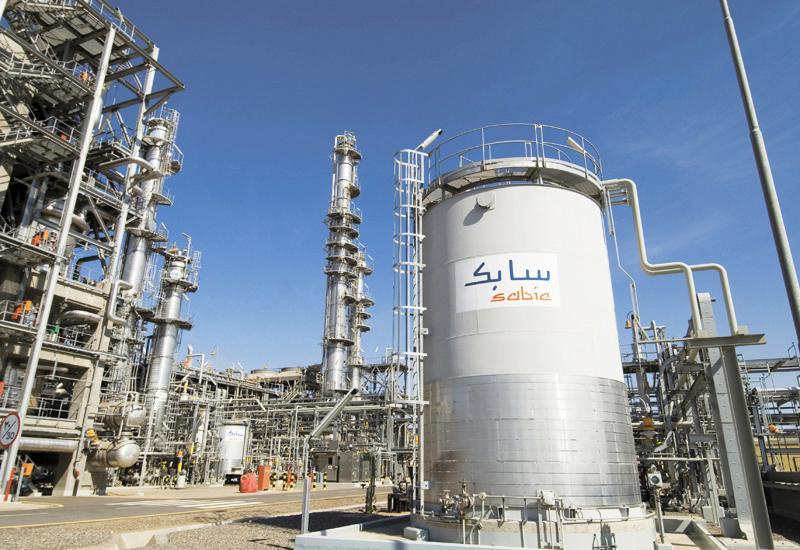 Saudi Basic Industries Corporation (SABIC) has announced an improvement in feedstock supply from Saudi Aramco, as the shortage declined to nearly 30 percent from 49 percent.

Feedstock supplies are expected to normalize by the end of September, as stated by the Ministry of Energy.

SABIC will eventually disclose the relevant financial impact and updates will be disclosed later on, in line with related regulations, the statement added.

Earlier this week, the major petrochemical producer said some of its subsidiaries in the Kingdom have seen a cut in feedstock supplies at an average of 49 percent as of Sept. 14, Argaam reported.

The statement followed drone attacks that sparked fires at two Saudi Aramco oil facilities in Abqaiq and Khurais on Sept. 14.