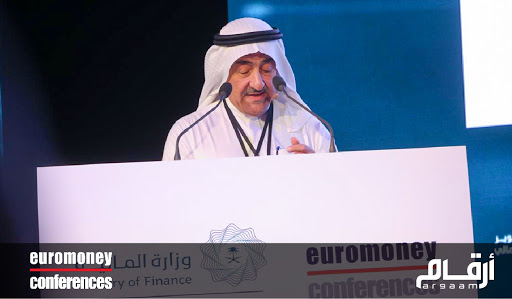 Samba Financial Group is seeking to expand its network by 30-40 percent over the next two years, given the boom currently taking place in the Kingdom, CNBC Arabia has reported, citing Chairman Ammar Al Khudairi during the currently-convened Euromoney Conference Saudi Arabia 2019.

“Samba has expansion plans in all segments, including financing retailers, corporates, small-and-medium firms, in addition to introducing new banking services,” he added.

This came in line with the current growth momentum in the Kingdom due to higher consumer spending, and increasing number of sold residential units.

“The bank adopted a conservative policy over the past years, as it allocated reasonable provisions to reach sustainable profitability,” Al Khudairi indicated.

Samba has a network of 72 branches by the end of H1 2019, Argaam previously reported.