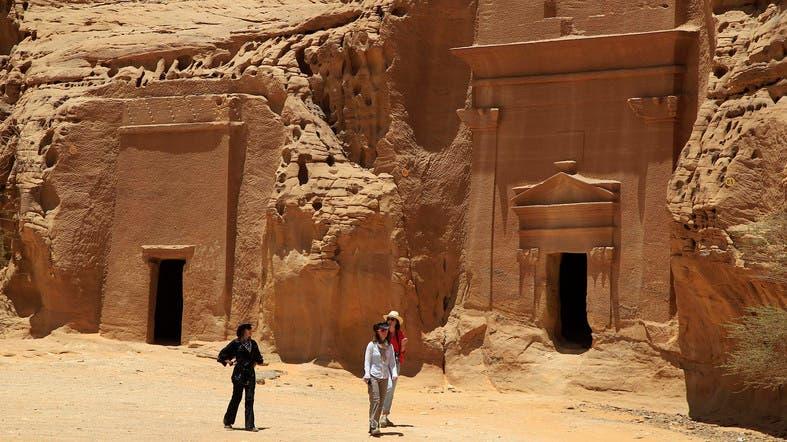 Saudi Arabia welcomed 24,000 tourists in the 10 days after it issued tourism visas for the first time, state television reported Tuesday.

Saudi Arabia announced on September 27 it would start offering tourist visas, opening up the kingdom to holidaymakers as part of a push to diversify its economy away from oil.

"In 10 days, some 24,000 foreigners entered Saudi Arabia on a tourist visa," the television reported, citing the Saudi foreign ministry.