A look at largest initial public offerings in Tadawul 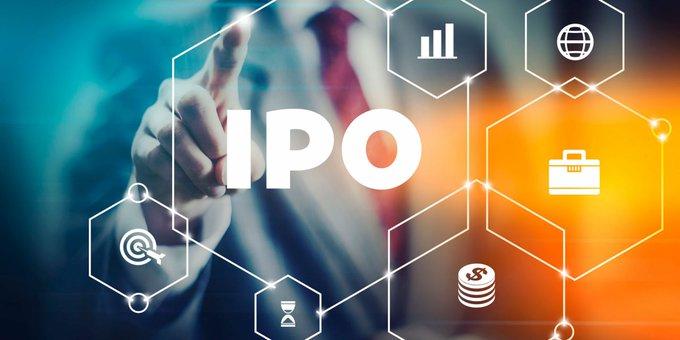 Investors in Saudi Arabia and across the world are keeping an eye out on Saudi Aramco’s announcement of its long-awaited initial public offering (IPO).

Regardless of its size, Saudi Aramco’s IPO will likely be the world’s largest offering, and is expected to exceed Alibaba's 2014 IPO worth $21.77 billion.

The world’s most profitable company’s IPO is estimated to receive an overwhelming turnout given the state oil giant’s well-established position.

The latest offerings on Tadawul cut the retailers’ share allocation to 10 percent, while 90 percent of shares are offered to institutions.