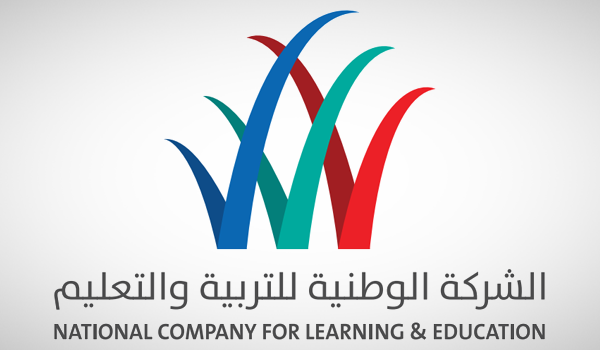 National Company for Learning & Education (NCLE) signed a purchase agreement to fully acquire Riyadh-based Al-Ghad National Schools, for a value of SAR 36.7 million, it said in a bourse filing.

The agreement encompasses a number of guarantees and undertakings provided by the vendors in respect of their business, including the accuracy and correctness of the information included in the accounts and financial statements of Al-Ghad Schools and the validity of the assets.

The deal also includes other guarantees related to the schools of the company and their employees in addition to compensating NCLE for any unrecognized obligations in the company's records and differences in Zakat obligations for the period prior to agreement date.

The purchase value will be paid in two installments, the first of which is SAR 15 million due on the signing of the agreement, while the second installment of SAR 21.7 million is to be paid upon signing the amendment of company’s establishment contract in accordance with the procedures followed, the statement added.

The acquired company is active in the field of establishing and managing private schools, private scientific institutes, training and education centers and setting up private education schools (primary-middle-secondary) for boys and girls.

The deal, which is of a main importance to NCLE, comes within the framework of the company's strategy to expand through acquisitions and the purchase of existing high-quality educational

complexes in all regions of the Kingdom in order to achieve growth and returns that achieve the company's strategy.

The financial impact of the transaction is expected to reflect on the company’s results during the fiscal year ended August 31, 2020 in line with what is disclosed in the financial statements for the last three year.

In October, National Company for Learning & Education (NCLE) inked a non-binding memorandum of understanding (MOU) with Riyadh-based ALGhad National Schools, to acquire 100 percent of its shares, according to data available on Argaam.