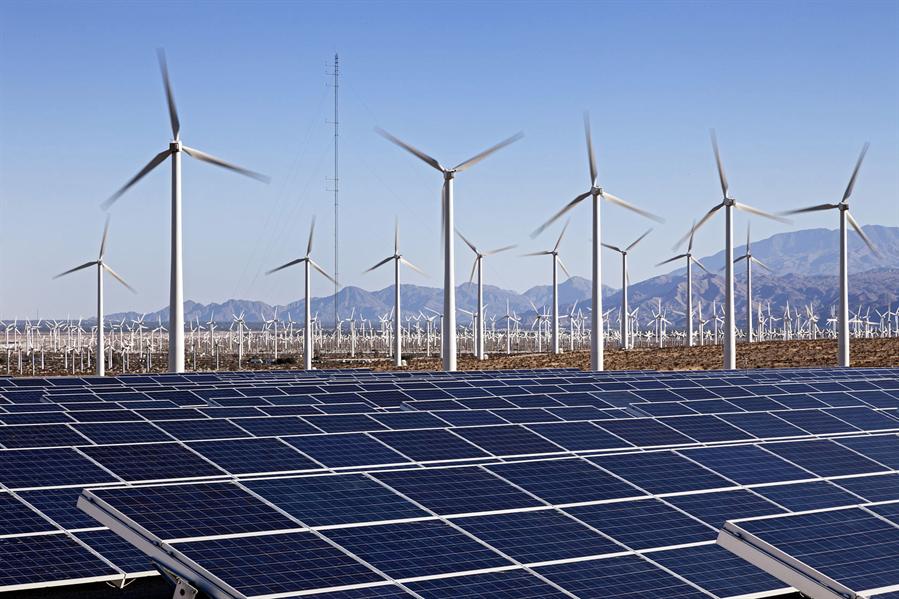 Saudi Arabia can become the centre for green finance for emerging markets, which will bring huge economic and commercial benefits to the economy in line with the Vision 2030 program, according to Michael Hayes, Global Head of Renewables, KPMG International.

“Much of the expenditure in renewables over the next 20 years will be in emerging markets and so Saudi Arabia should concentrate on creating a centre for green finance for emerging markets," he said, since countries will require large investments to support energy transition to renewables.

The Saudi government intends to attract between $30 billion and $50 billion in new investments into renewables by 2030, as it plans to tender around 9.5GW of solar and wind capacities by 2023.

Hayes said it is an absolute necessity for GCC governments to invest in renewables, which is a key goal of governmental visions across the GCC.

"Unlike fossil fuels, the reality is that renewables can be implemented in every single part of the world and therefore there is nowhere near as much reliance on physical location and the security of supply is less of an issue,” Hayes said, expecting Saudi Arabia and other GCC countries to spearhead the renewable drive in the wider Middle East and Africa region.