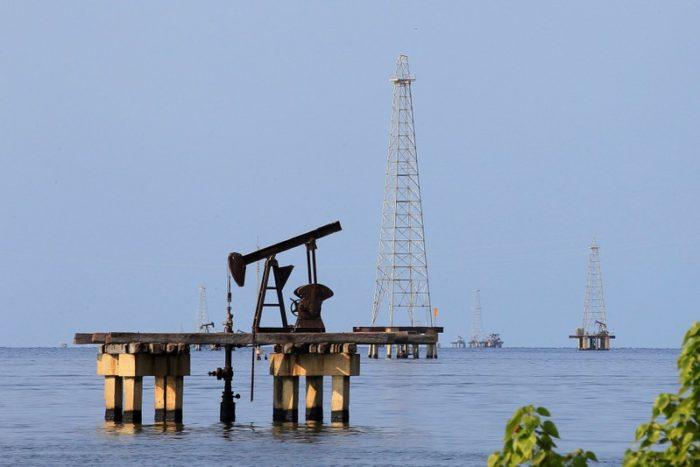 Oil eased on Wednesday following an industry report showing a surprise build in US crude stockpiles, but hopes surrounding the signing of the first phase of a US-China trade deal prevented a bigger drop in prices.

Wednesday's decline reversed two days of gains, with WTI climbing 1.1% through Tuesday and Brent gaining 1.4% during the period, on the expectation that China and the United States, the world's two biggest crude oil users, would soon sign a preliminary agreement beginning an end to their 16-month trade war.

But data from industry group the American Petroleum Institute late on Tuesday showed U.S. crude stocks rose by 3.6 million barrels in the week to Nov. 22 to 449.6 million, compared with analysts' expectations for a decrease of 418,000 barrels.

Elsewhere OPEC and its production-cutting allies, a grouping known as 'OPEC+', will begin holding meetings on Dec. 4 in Vienna to examine output policy.

A meeting of the OPEC+ group on Dec. 6 will make a final announcement on the future policy, with an extension of curbs, possibly until June, the expected outcome.