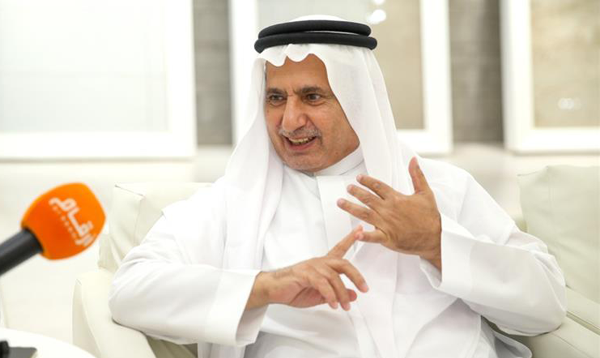 Ceramic and porcelain exporting countries shipped a big portion of their production to the GCC countries, especially Saudi Arabia, which weighed on local producers, he said.

Alfanar’s Exa Alfanar Porcelain was incepted in 2007, and launched production in August 2009. The company has managed to triple its production to 17 million sqm pa.

“Over eleven years, the company has sought to boost its presence in the Saudi market to provide high-quality products locally and overseas,” he noted.

According to Al Mutlaq, Exa is licensed by the Ministry of Energy, Industry and Mineral Resources, and is applying for more licenses which will likely be obtained by year-end.

He further added that the company will be the main beneficiary of the Saudi housing projects.