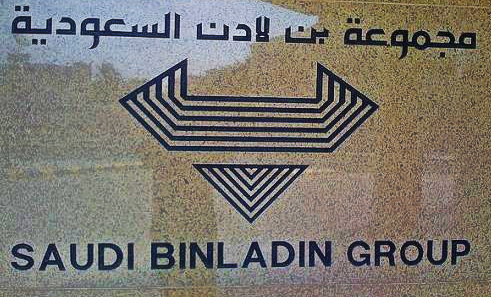 The group’s previous chairman and managing director left within months of being appointed, the sources added. The company also named four new directors to its board this week.

The builder is planning to restructure its borrowings and shortlisted Moelis & Co. and Rothschild & Co. to advise on the debt restructuring, as reported by Bloomberg.

Abdulaziz Al-Duailej joined as chairman in September replacing Khalid Nahas, who had been appointed chairman in March as part of a settlement agreement with the government.