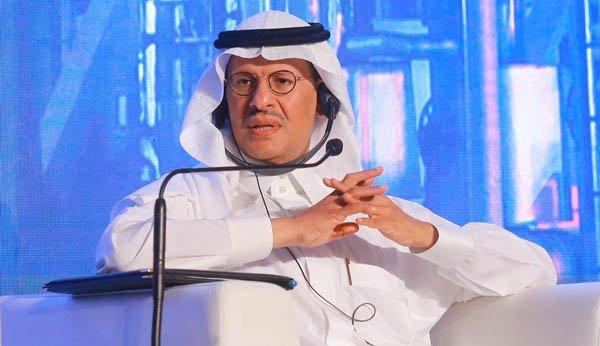 Prince Abdulaziz also described the decision of those who abstained from subscribing to Aramco’s shares as “regretful”, adding that they were affected by some sources that aimed to downplay the share sale, the company valuation and the Kingdom’s economic position.

“We believe that the value of the company is way higher than $1.7 trillion,” the Saudi energy minister told Reuters yesterday. He also said in an interview with Bloomberg that Saudi Aramco will probably soon exceed the $2 trillion valuation.

The giant oil producer raised SAR 446 billion from the retail and institutional tranches in its IPO. The IPO was 465% oversubscribed. The final IPO price was set at SAR 32 per share and the offering size hit as much as SAR 96 billion ($25.6 billion).

Saudi Aramco priced its IPO at the high end of the targeted range to give the oil giant a total value of $1.7 trillion in the world's biggest-ever IPO.