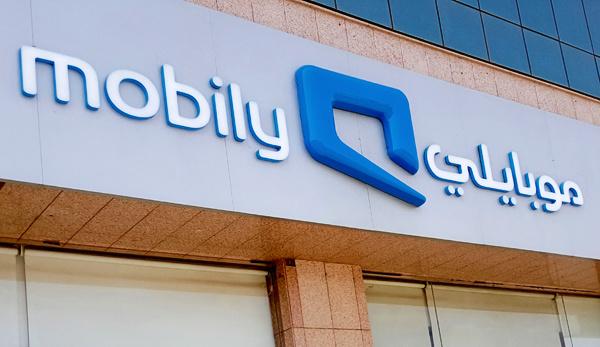 The company said in a bourse statement on Sunday that the facility tenor will extend for seven years.

The unsecured financing facility will be used to replace the existing syndicate financing and aims to reduce the cost of financing with better terms and conditions, the statement added.

The statement further noted that the refinancing agreement will significantly reduce the company’s cost of debt over the coming few years.

The company was in talks with banks to refinance SAR 8 billion ($2.1 billion) of debt, in order to lower borrowing costs.

According to data compiled by Argaam, total debts of Mobily at the end of Q3 2019 amounted to nearly SAR 12.41 billion, including SAR 1.59 billion in debts maturing in less than one year, and SAR 9.92 billion maturing between one and five years. The remaining debts will mature in over five years.

Last month, the company signed a SAR 3 billion financing agreement with Alinma Bank to replace an existing facility. The facility will be used for general corporate purposes, including capital expenditure.