Saudi investment in renewable energy to touch $50 bln by 2023: report 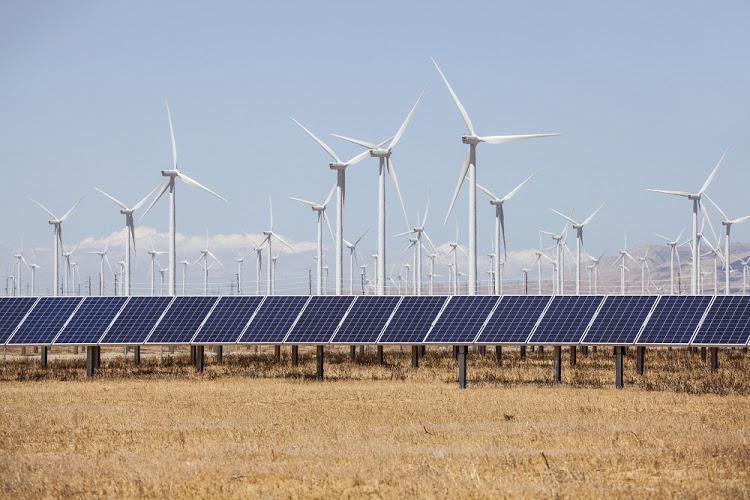 Saudi Arabia plans to invest up to $50 billion in the renewable energy sector by 2023, as part of the Kingdom’s strategy to reduce its dependency on oil revenues and diversify its energy mix, according to a new report by the Middle East Solar Industry Association (MESIA).

The Kingdom has introduced a number of measures to foster the development of renewable energy and solar industry including the implementation of renewed legal and regulatory frameworks within the National Renewable Energy Program (NREP).

Another positive development is the Mutjadedah Program that was introduced to support the development of the private renewable energy sector.

The report further noted that the commercial and industrial solar energy market in Saudi Arabia has been growing steadily, driven primarily by introducing new reforms such as reduction of electricity subsidies, as well as putting in place robust regulatory framework.

The report added that a stronger dialogue between the public and private sectors is anticipated to speed up the expansion of the solar energy sector in the Kingdom.

Data provided by research firm Frost and Sullivan noted that the Kingdom’s energy demand has been rising with consumption increasing by 60% in the last 10 years. Electricity demand hit around 62.7 GW in 2019 and is forecast to increase up to 120 GW in 2030.

The 300 MW Sakaka solar PV plant, the largest in the Kingdom so far, was brought online in November 2019.