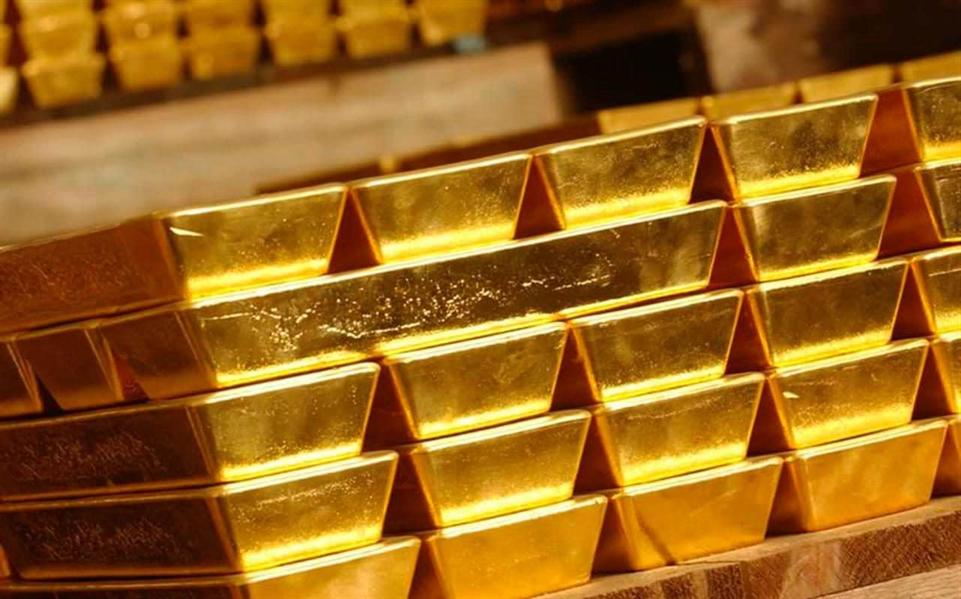 Gold prices rose on Wednesday, recovering from a sharp drop in the previous session, as safe-haven demand was boosted by worries over a fast-spreading coronavirus outbreak in China.

"There's an increase in demand (for gold) because of flight to safety with the coronavirus and concerns about (economic) growth," said John Sharma, an economist at National Australia Bank (NAB).

"We are still witnessing deaths and quarantine problems. As long as deaths are around, there'll still be increasing demand for gold."

The death toll in China passed 490, as two US airlines suspended flights to Hong Kong following the first fatality there and 10 cases were confirmed on a quarantined Japanese cruise ship.

Underpinning the metal further was a private sector survey that showed growth in China's services sector slowed for a second straight month in January.

"Gold tested and failed numerous times ahead of $1,590 an ounce over the last week. It implies that the Wuhan situation would need to escalate sharply to give gold the necessary momentum to rise above $1,600 an ounce," Jeffrey Halley, senior market analyst at OANDA, said in a note.

Gold hit a four-week high of $1,591.46 an ounce earlier this week, before paring gains as risk appetite improved after China took measures to cushion the economic impact of the outbreak.

The metal may retest a support at $1,549 per ounce, with a good chance of breaking below this level and falling towards the Jan. 14 low of $1,535.75, said Reuters technical analyst Wang Tao.