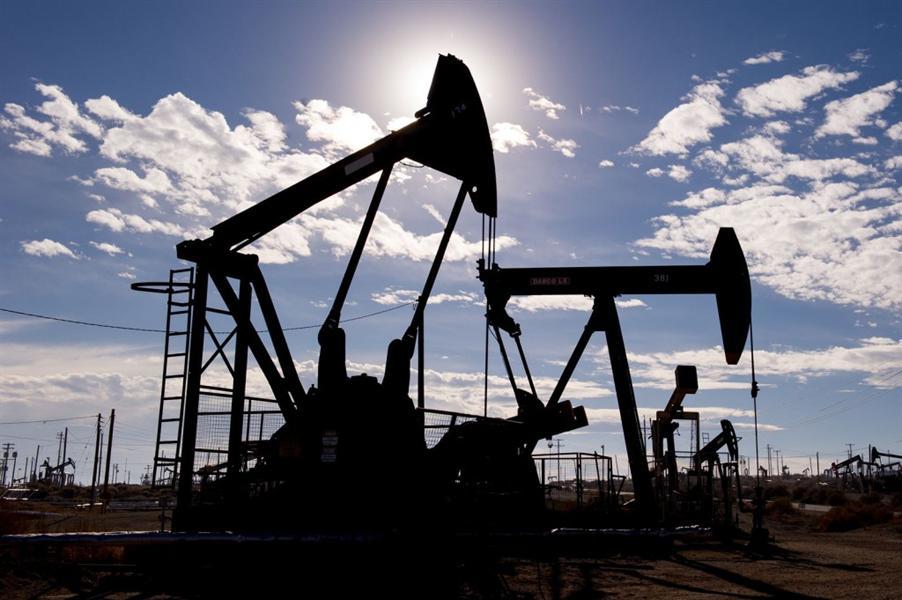 Oil prices climbed for a second day on Wednesday, lifted by hopes that US producers will cut output, but gains were limited compared with Monday's crash after Saudi Arabia and Russia triggered a price war.

Oil and equity markets had staged solid rebounds on Tuesday after the previous day's pummelling, supported by signs of co-ordinated action by the world's biggest economies to cushion the economic impact of the coronavirus epidemic.

But growing scepticism about Washington's stimulus package to fight the coronavirus outbreak knocked the steam out of an earlier rally in Asian shares on Wednesday. "The rebound in crude oil is not expected to last long, with Saudi and Russia boasting about how much they can boost output by as the battle for market share begins," ANZ said in a note.

Saudi Arabia said on Tuesday it would boost its oil supplies to a record high in April, raising the stakes in a standoff with Russia and effectively rebuffing a suggestion from Moscow for new talks on production levels.

The clash of the two oil titans sparked a 25% slump in crude prices on Monday.

Russian oil minister Alexander Novak said on Tuesday he did not rule out joint measures with OPEC to stabilize the market, adding that the next OPEC+ meeting was planned for May-June. But Saudi Arabia's energy minister told Reuters he did not see a need for the meeting if there was no agreement on measures to deal with the impact of the coronavirus on oil demand and prices.

"If the slumping oil prices force US shale oil producers to cut production by June, there is chance that OPEC+ would go back to an agreement to reduce output," Rakuten's Yoshida said.

On the downside, US crude oil inventories rose in the most recent week, while gasoline and distillate stocks dropped, data from industry group the American Petroleum Institute showed on Tuesday.