Saudi IT ministry steps up spectrum frequency by 30%: MCIT Minister 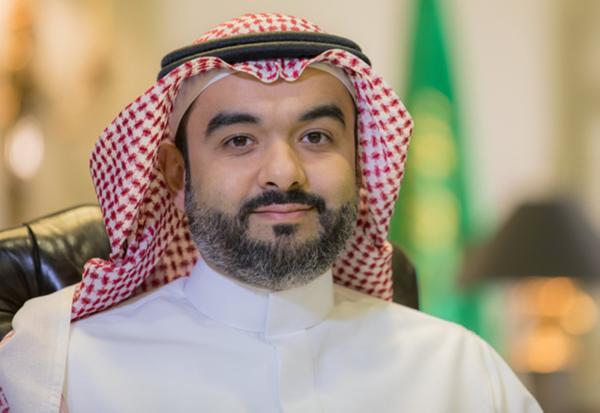 The digital infrastructure in Saudi Arabia is well-developed with the internet penetration touching 94%, Minister of Communications and Information Technology, Abdullah Al Sawah, said.

Speaking during a press conference today, the minister added that the frequency spectrum has been increased by 30% to support the capacity of mobile towers to cope with the increased pressure on networks over the past several days in the range of 30-40%.

The domestic fibre optic cable access is currently reaching around 3.5 million homes, though its usage is limited. He called upon subscribers to use it judiciously in order to support users in remote villages with limited capacity.

The ministry has launched a new initiative to provide 100,000 SIM cards and 30,000 tablet computers to support students, the minister said adding that Crown Prince Mohammed bin Salman has directed to double the number.