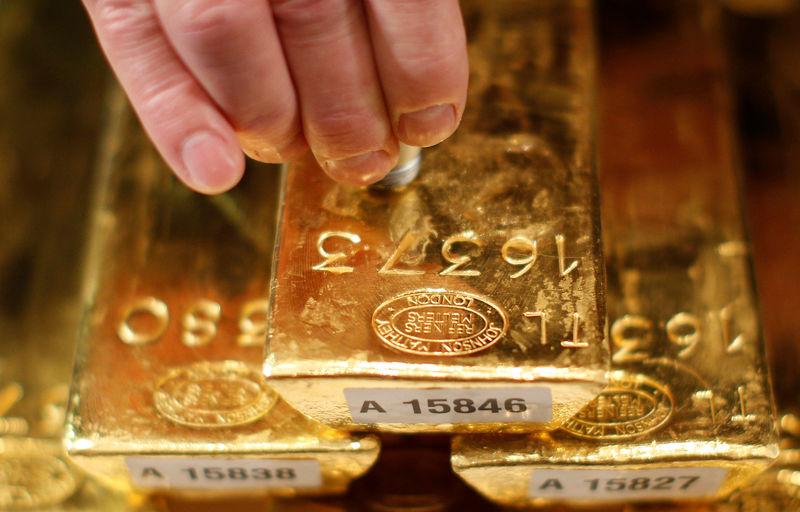 Gold rose to a more than 7-year high on Tuesday on rising fears of a steeper economic downturn and amid massive liquidity measures by global central banks.

Many countries and central banks have taken fiscal and monetary measures to prop up their economies amid the coronavirus outbreak. The Fed last week announced a $2.3 trillion stimulus package, while European Union finance ministers agreed on half-a-trillion euros worth of economic support.

The Fed's stimulus measures aimed at injecting liquidity into the virus-hit U.S. economy tend to weigh on the dollar, which makes gold relatively cheaper to buy, while lower interest rates reduce the opportunity cost of holding non-yielding bullion.