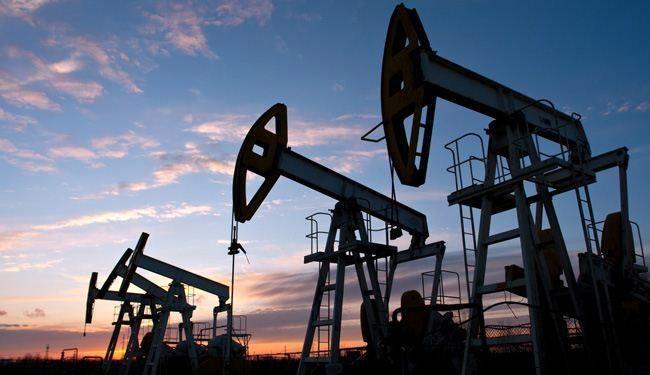 On April 12, OPEC, Russia and other oil producing nations agreed to reduce output by 9.7 million barrels per day (bpd) for two months, Argaam reported. Major oil producers, including Saudi Arabia and Russia, were set to begin cutting production on May 1.