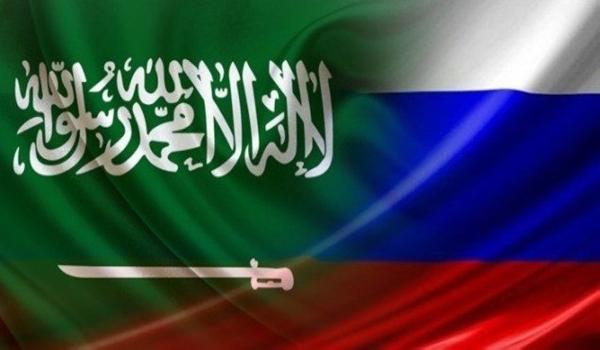 Saudi Arabia and Russia are firmly committed to achieving oil market stability and expediting the rebalancing of the market, the energy ministers of the two countries said in a joint statement on Wednesday.

OPEC+ partners are fully aligned to comply with the OPEC+ agreement, the statement said, commending the efforts of responsible oil producers around the world who willingly adjusted their production.

In addition, Novak welcomed the additional voluntary substantial production cuts made by Saudi Arabia and the steps taken by the United Arab Emirates and Kuwait to support the Kingdom’s efforts.

“These actions would help expedite the rebalancing of the oil market,” he noted.