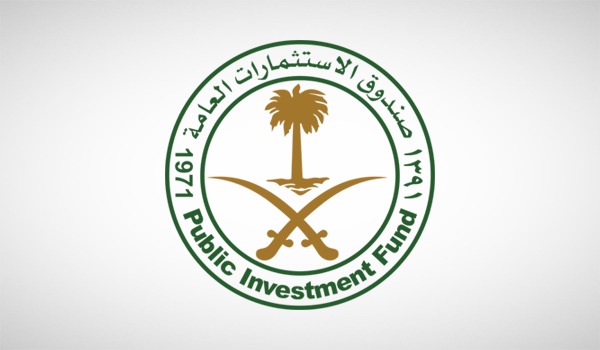 The Kingdom’s sovereign wealth fund bought a $713.7 million investment in Boeing Co., $522 million positions in both Citigroup Inc. and Facebook Inc. each. It also disclosed holdings of $495.8 million in Walt Disney Co. and $487.6 million in Bank of America Corp.

Other holdings described by the fund include a $514 million investment in hotel owner Marriott International Inc., a $78.4 million stake in Warren Buffett’s Berkshire Hathaway and an $827.7 million stake in British oil giant BP.

“PIF is a patient investor with a long-term horizon. We actively seek strategic opportunities both in Saudi Arabia and globally that have strong potential to generate significant long-term returns while further benefitting the people of Saudi Arabia and driving the country’s economic growth,” according to a fund statement.

Moreover, Yasir Al-Rumayyan, the fund’s governor, had earlier expected various investment opportunities to arise after the end of the coronavirus pandemic.

“Once the economy is open and up, I think we will see a lot of opportunities,” he said, giving airlines, energy and entertainment companies as examples.