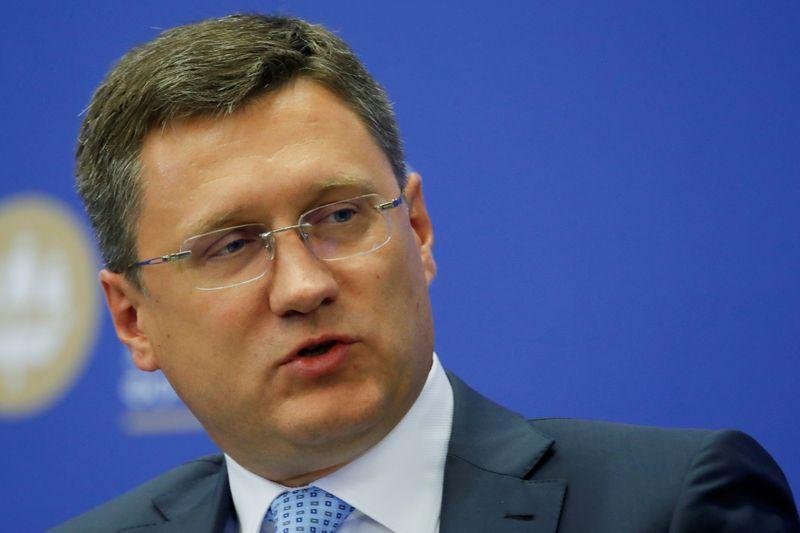 “Global oil market may see a shortage of 3 to 5 mbpd in July, depending on the parameters of a deal to be reached by OPEC+ producers,” Novak added.

He further said that he did not expect the United States to take a formal decision on oil production cuts and Russia remains in discussions with Washington regarding the situation in the oil market.