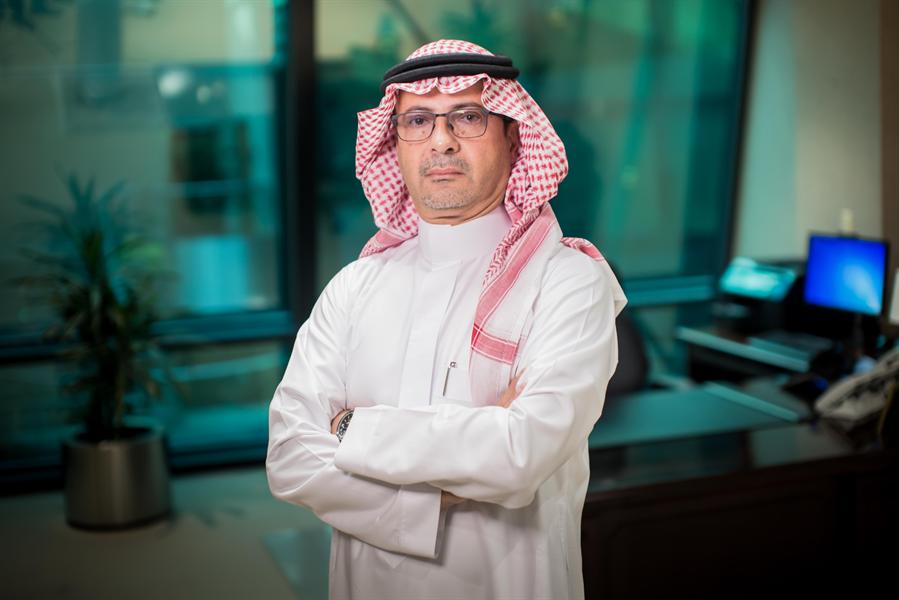 The company said in a statement to Tadawul that the board on June 16 agreed to accept the resignations and appointments of three board members, which will take effect from the time of approval.

The resignations come after Saudi Aramco announced completing the acquisition of 70% stake in SABIC from the Public Investment Fund (PIF).

On the other hand, Al-Dabbagh, Olivier Gerard Thorel, and Ziad Thamer Al-Murshed were appointed as non-executive board members, as of June 16.

In addition, the membership of Salah Mohammad Al-Hareky as an audit committee member will be effective from the date of the general assembly approval, which will be held later.

The board decisions are not final and are pending approval from the company’s general assembly.