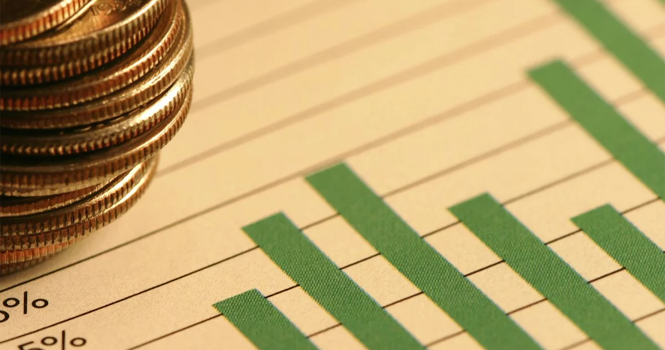 The Kingdom’s sovereign wealth fund assets increased by $30 billion to $390 billion, hovering near a targeted level of $400 billion by the end of 2020.

China Investment Corporation (CIC) came in second with $940.6 billion worth of assets.

The combined assets of the 88 sovereign wealth funds hit $7.83 trillion.