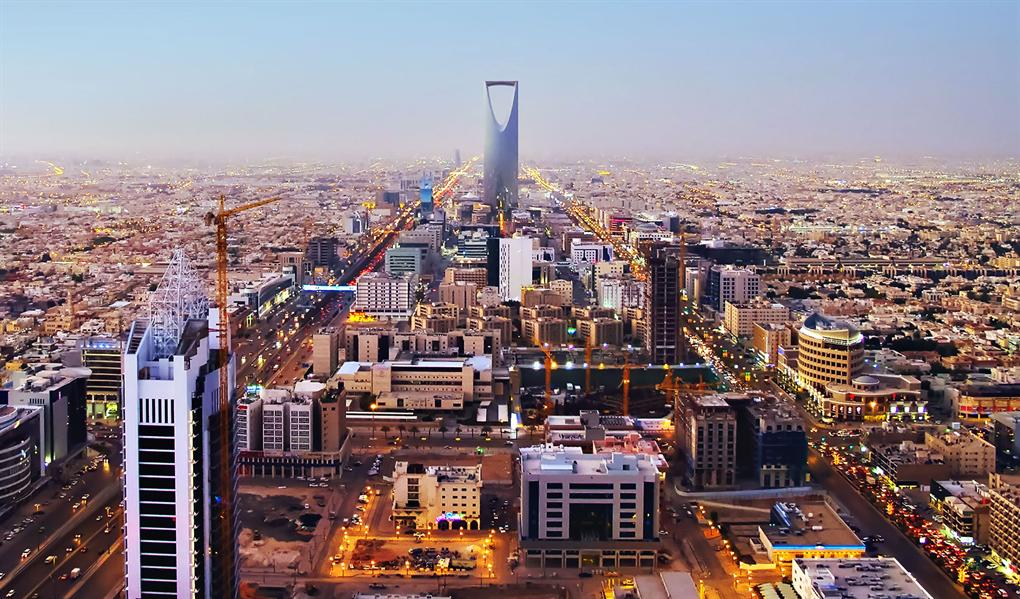 Saudi Arabia has stepped up fight against commercial cover-up, due to its negative impact on the national economy, economists said.

Abdullah Al-Rebdi, analyst at Riyadh-based Money Experts Institute for Training, said that the commercial cover-up has always been a major obstacle to the Saudi economy.

The COVID-19 outbreak has played a vital role in the partial elimination of commercial cover-ups. Though the pandemic has a negative impact on all sectors and industries, it accelerated the exit of various companies and unorganized activities, from the market, he explained in a TV show.

The COVID-19 pandemic has pushed many foreigners, who manage their own business, such as unorganized shops, to go out of the market, due to their weak financial position or structure, he concluded.

The commercial cover-up led outward remittance flows to stand at over SAR 140-150 billion, and Saudi Arabia was ranked as the second top remittance-sending country in the world after the United States.

Accordingly, capital flight is seen to have the most significant impact on the country.

Some entities practice illegal, unregulated business activities, which could have a larger impact on the Kingdom’s economy, in terms of money laundry and counterfeited currency, etc.

Additionally, the commercial cover-ups usually give rise to what is called ‘backlog’, Al-Buainain added.

Saudi Arabia has a large number of expats, who own their private businesses or benefit from Saudi nationals’ names to manage their illegal activities. Some nationalities may form cartels, in certain sectors such as workshops, and gasoline stations which will have a negative impact on the national economy, he concluded.