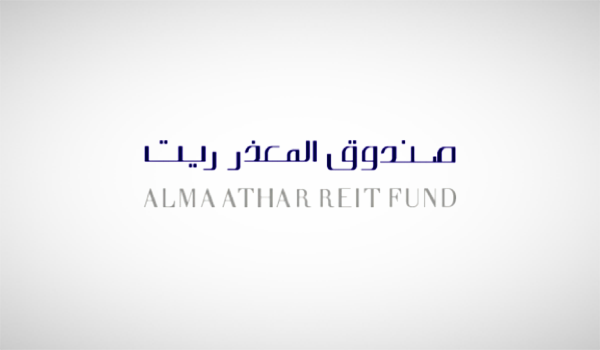 Osool & Bakheet Investment Co. said it was handed back Al-Rabie GENX asset, one of Al Maather REIT Fund’s properties, from the anchor tenant Gulf ELCON Company for Trading and Contracting, according to a bourse filing.

The tenant wanted to hand over the rental units which represent a rental value of SAR 3.75 million, or 7.0% of the gross annual rents, due to the payment default.

The fund manager also clarified that legal claim over the unpaid rental value was still being heard at the General Court of Riyadh.

In August, Osool & Bakheet Investment Co. received a letter from Gulf ELCON Company for Trading and Contracting, the anchor tenant of Al-Rabie GENX assets, seeking to hand back the leased units with a rental value of SAR 3.75 million, Argaam reported.