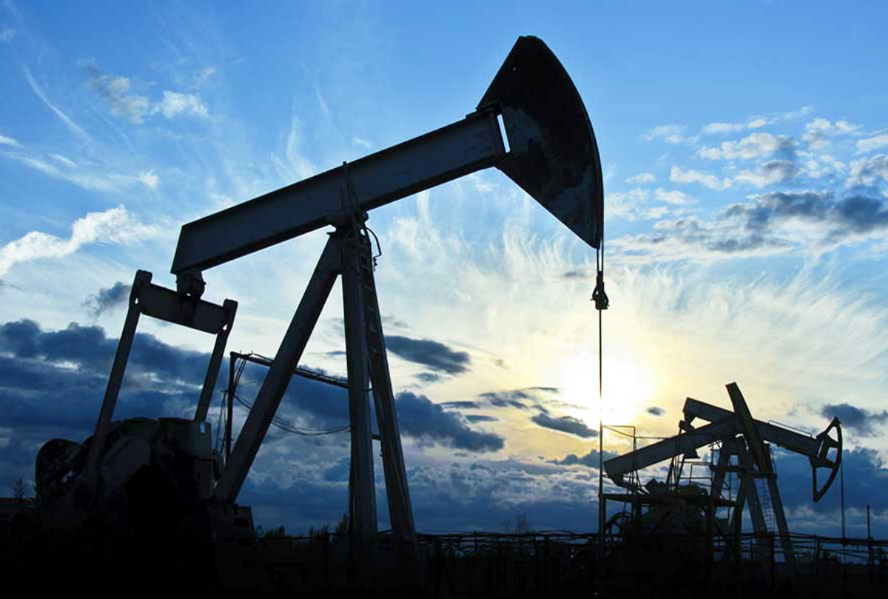 Oil prices declined on Thursday after US benchmark West Texas Intermediate crude rose nearly 5% in the previous session supported by a fall in inventories and the impact of Hurricane Sally on US offshore oil and gas production in the Gulf of Mexico.

Latest data from Energy Information Administration showed a decline in US crude oil stockpiles, but distillate inventories were up.

The markets are also awaiting a meeting of OPEC members and its allies, together known as OPEC+, to be held later today, Sept. 17, to review the market.

Both benchmarks had gained more than 4% on Wednesday.