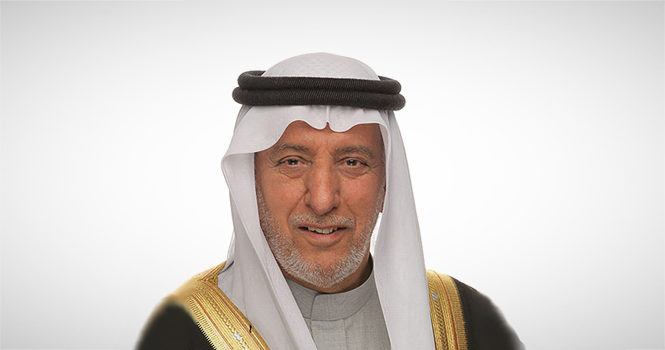 Dallah Healthcare Co. will open the western building of Dallah Hospital Al Nakheel within the next few days, after obtaining the official approval from the health affairs department, board chairman Tarek Othman Alkasabi told Argaam in an exclusive.

With regards to Dallah’s acquisition of Makkah Medical Center, Alkasabi said, “Dallah Healthcare was a shareholder of MMC, as it holds a 7.5% stake in the center since inception. We’re fully aware of the center’s business and the deal will be financed from internal resources and the center’s revenues.”

Dallah owes up to SAR 1.15 billion debts, which were used to finance its expansions. The company fully owns 750 beds and 300 clinics.

Dallah’s loans are owed to local banks, which agreed to defer the loan installments for three months, in line with the Saudi Arabian Monetary Authority’s (SAMA) initiative, he explained.

The healthcare services provider seeks to benefit from the finance ministry’s funding to pursue expansions in the healthcare sector, Alkasabi concluded.