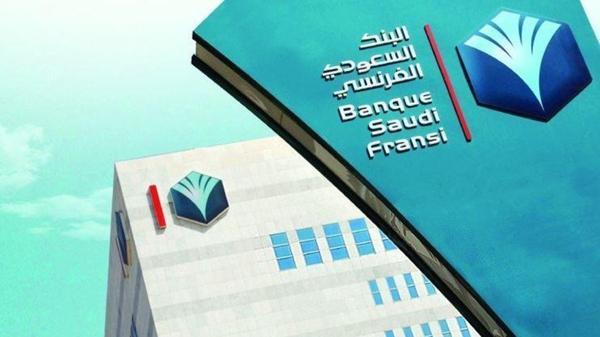 Credit Agricole sold the final portion of its stake in Banque Saudi Fransi (BSF) on Sunday, Sept. 27, and exited the bank permanently, Bloomberg reported, citing a person familiar with the deal.

The transaction was valued at about SAR 1.4 billion ($386 million), the report said.

According to data compiled by Argaam, three private deals were concluded on the Saudi Stock Exchange (Tadawul) on BSF on Sunday, whereby about 48.3 million shares were sold for a value of SAR 1.45 billion. The transactions represented about 4.01% of the bank’s total shares worth SAR 1.2 billion.

According to the bank’s annual financial statements, Credit Agricole owned 4% stake in BSF by the end of 2019, while RAM Holdings owned 9%, and the remaining 87% was owned by Saudi shareholders, including Kingdom Holding Co., Olayan Saudi Investment Co., General Organization for Social Insurance, and Rashed Abdulrahman Al Rashed.

In 2019, the Paris-based bank signed a deal to sell a 4.9% stake in BSF for SAR 31.50 per share, totaling SAR 1.86 billion (or EUR 440 million) to a Ripplewood-led consortium. It offloaded 3% equity to RAM Holdings, and the remaining 1.9% stake to Riyadh-based Olayan Saudi Investment Co.

Ripplewood had the right to acquire an additional 6% equity stake in BSF for about SAR 2.17 billion (SAR 30 per share) by the end of December 2019.