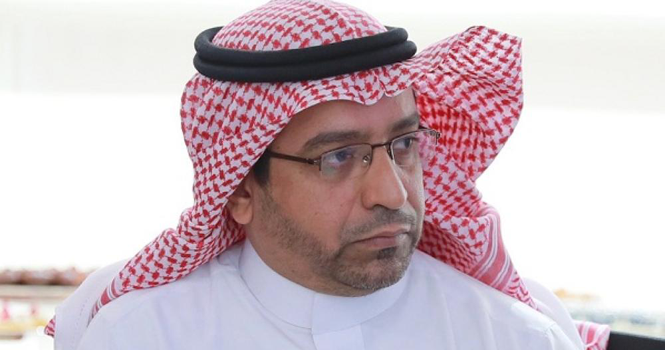 Saudi Export Development Authority signed a memorandum of understanding (MoU) with the US-Saudi Arabian Business Council to boost local non-oil exports to the United States, and establish a strategic partnership that contributes to strengthening trade relations between the two countries.

He added that the volume of trade exchange between the two countries amounted to nearly SAR 120 billion in 2019, indicating that the Kingdom's exports to the US was mainly in the petrochemicals and building materials sectors, while imports from the US were dominated by automobile, heavy machinery, electronics, food products and pharmaceuticals sectors.

The MoU comes as an extension to the authority’s efforts to deliver Saudi products to the global markets, Al-Salmi added, pointing out that there are many opportunities to increase and diversify exports in the American market.