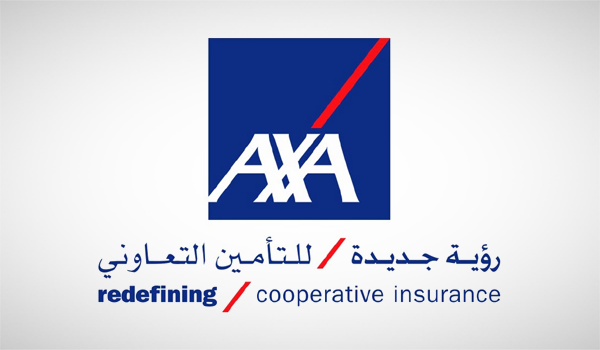 AXA Cooperative Insurance Co. announced in a bourse statement that AXA Group has decided to sell its insurance operations in the Gulf region. The Tadawul-listed insurer was notified of the sale by its shareholder AXA Mediterranean Holding S.A. (AXA Med).

As part of the overall transaction in the Gulf region, GIG will also acquire 100% of the share capital of AXA Insurance (Gulf) B.S.C in Bahrain - a 50:50 joint venture between AXA Group and Yusuf Bin Ahmed Kanoo Co. (YBA Kanoo) - which owns 32% of AXA Cooperative at an equivalent value of SAR 24.23 per share.

Upon completion of the overall transaction, GIG will directly and indirectly own 50% of AXA Cooperative.

The deal completion is subject to certain conditions and regulatory approvals.

The change in shareholding is not expected to have any impact on the continuity of AXA Cooperative’s insurance services for its customers and partners in the Kingdom.

The company will continue to announce any material developments in due course.

The 50% shareholding in AXA Cooperative will be sold to GIG at a total value of SAR 605.8 million, based on the deal details.