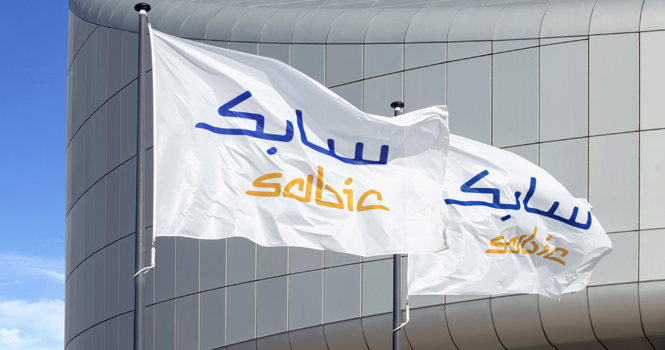 The giant petrochemical producer is also in talks with foreign banks for advisory roles.

HSBC and JP Morgan are among those in the final phase of pitching for the deal, which could be launched later this year or early 2022, the sources added. In November 2020, SABIC was said to be considering an initial public offering (IPO) of its specialty chemicals unit, Argaam reported.