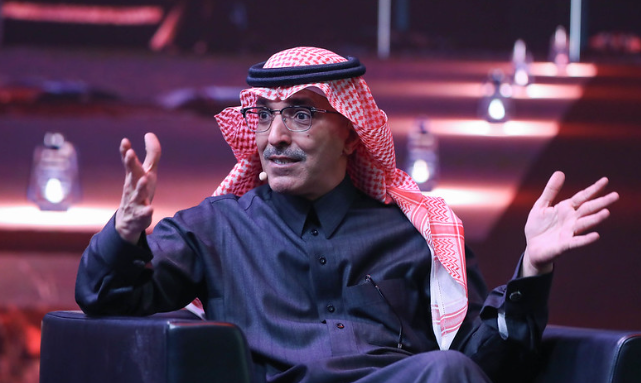 Privatization will increase by 20% in Saudi Arabia’s industries including water, healthcare and waste treatment, renewable energy and other sectors, Minister of Finance Mohammed Al-Jadaan said at the fourth edition of the Future Investment Initiative (FII) summit in Riyadh.

Saudi Arabia’s debt market grew by 200% in 2020, on the capital market reforms implemented by the Kingdom, as investors looked for predictable returns, Al-Jadaan added.

“In addition to all of this, we’ve reformed the capital market both on the equity side and debt side, the latter market has grown up to 200% during 2020 and we’re likely to see further growth,” he concluded.

Al-Jadaan also described diversification for the Kingdom as a win-win. Effors are made to help the economy grow, that will then basically grow the tax base which means more revenues to the government. This would enable it to provide better services to the people and the citizens of Saudi Arabia.

The Saudi government has many investments in technology, which made it easier for the Kingdom to move from the real to virtual world during the COVID-19 pandemic.