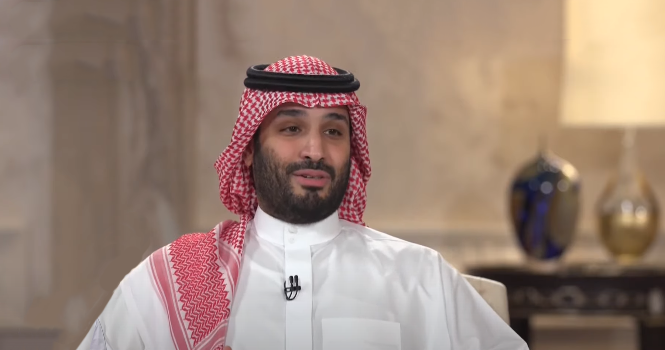 Saudi Arabia’s Crown Prince Mohammed bin Salman said during a televised interview on April 27, 2021, that unfortunately more than 95% of the Kingdom’s real estate developers are quite primitive.

These realty developers are preparing and selling blueprints, without accounting for sanitation, utilities, electricity, or even connectivity.

“There is no doubt that the Kingdom needs a very strong developer to raise the bar,” the Crown Prince added.

Once ROSHN’s objectives were amended, its profitability increased to 7% or even more, he further noted.