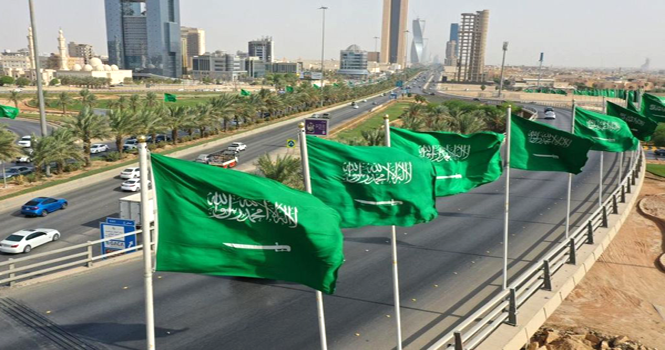 The strategic initiatives and projects will be carried out at a total estimated capital and operating cost of SAR 613 billion through 2030.

Projects related to the rail network and the General Authority of Civil Aviation (GACA) accounted for 36% and 29%, respectively, of the total estimated cost.

The fiscal sustainability fund for transport and logistics will help eliminate the state subsidies to less than a quarter of the financing needs.

The below table showcases initiatives and the required spending through 2030.