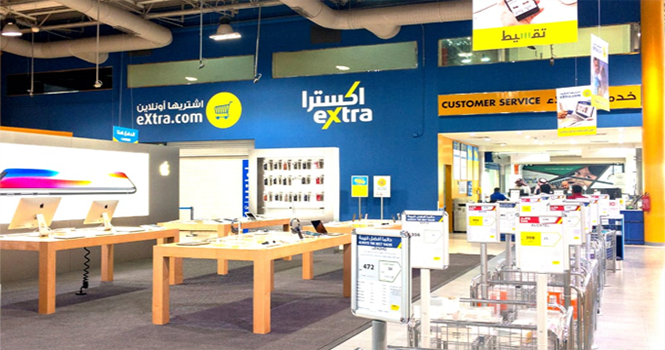 United Electronics Co. (eXtra) announced opening a new store in Karam Mall, Al Majma'ah city, bringing the total number of stores to 47 in Saudi Arabia and 52 in the GCC, according to a bourse filing.

The new branch, spanning 1,000 square meters (sqm), has a total investment cost of SAR 5 million, and the relevant financial impact will appear as of Q3 2021.

Chief Executive Officer (CEO), Mohammed Galal, said the new opening underpinned the company’s long-term development and expansion strategy. "We are assured that our company is working according to a clear strategy for expansion, to be closer to its customers."

eXtra’s ongoing investments either through opening new stores or developing the e-commerce platform "extra.com" are based on a thorough study of the client needs, Galal concluded.