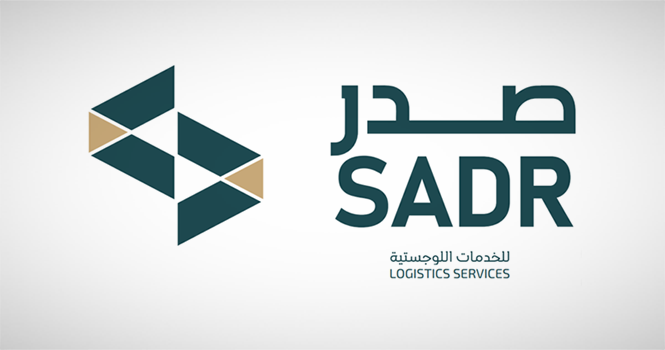 Hussein Ahmed Abdel Hak was appointed as a secretary of the board of directors.

The company said in a bourse statement that the board members also approved the formation of the remuneration and nomination committee for the next three-year term ending Sept. 15, 2024. The independent members are Khaled Suleiman Al-Mudaifer, Tariq Saad Al-Tuwaijri, and Khalid bin Abdulaziz Al-Bakri.

Additionally, the company representatives to the Capital Market Authority (CMA) and the Saudi Exchange (Tadawul) were appointed to ensure compliance with the CMA law and its executive regulations.

The representatives are Bandar Mohammed Al-Samaani as member of the board of directors and Ahmed Mustafa Kortam as Chief Financial Officer.

The appointment of the audit committee, its tasks, working rules, and member remuneration were approved during the ordinary general assembly meeting (OGM) held on Aug. 24.