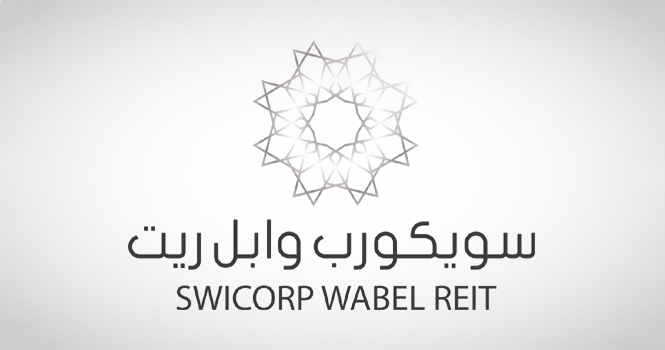 The major unitholders at Swicorp Wabel REIT Fund are looking for a more professional fund manager and a well-qualified team to serve the interests of unitholders and add qualitative investments, Faisal AlAbdulkarim, the board member authorized to appoint a new manager, told Argaam in a telephone interview.

AlAbdulkarim revealed a plan to benefit from the best opportunities available for acquisition and lending amid a low interest environment.

He revealed that the new plan will be announced after consultations with the new fund manager, as the former manager failed to undertake any investments.

Replying to a question about future acquisitions, AlAbdulkarim explained that Swicorp Wabel REIT will study the best opportunities in all sectors, which are unique, sustainable and viable with a special focus on mixed-use commercial projects (commercial and residential).

AlAbdulkarim also explained that occupancy rates were high before the COVID-19 crisis and were not much impacted by the pandemic, as the fund depends on long-term lease contracts with major clients such as Panda, Landmark, AMC Cinema, Asateer Entertainment Co., which together account for a large space of the fund’s available gross leasable area (GLA). Meanwhile, some tenants exited the market as they were unable to survive.

Moreover, growing demand for leasable area with the gradual return to normal and the fund’s plan for a marketing campaign to promote shopping through several festivals in early 2022 will boost occupancy rates at the fund’s shopping centers.

Abdulkarim noted that higher revenue from advertisements in 2020 was mainly driven by indoor promotion contracts, due to the large number of footfall at shopping centers, adding that such ads, however, were largely hit by the pandemic.

"With the return of markets to normal and the increasing number of shoppers currently, we hope to sign an advertisement contract for the centers affiliated to the fund," he added.

In August, Swicorp Co. announced receiving a written request from a number of unitholders, who own more than 25% of the funds' units, requesting to unseat the fund manager, Argaam reported.

The fund’s unitholders agreed, in a meeting held on Sept. 15, to submit a request to the Capital Market Authority (CMA) to dismiss the fund manager, and prevent it from entering into any new investments or obtain financing until the appointment of an alternative fund manager.